If you're looking for the Challenge this month, please scroll down to the next post. 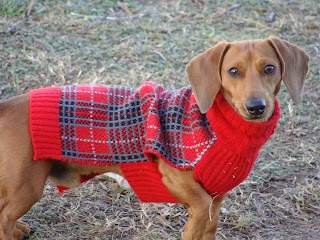 A short post to introduce you to our little dachshund named Rambo.  Nine years ago one of my very best friends called me to come over to her house to get my birthday present - however, my birthday was actually four months away!  Of course, I went anyway just to see what was going on.  I walked in and she was sitting there holding this tiny little guy that was about 8 or 9 weeks old. She handed him to me, said happy birthday early....... and my heart melted.   The problem was taking him home though, since Jim, my husband, had always said he would NOT allow a dog in the house; we didn't NEED a dog, and we weren't going to have one.  Ugh!  But it's rude to give back a birthday present, right?  So, I took this little guy home, named him Rambo, and fell in love.  Within about three days, Jim and Rambo were best friends and I got booted down from number one in the family to number two.  Figures! 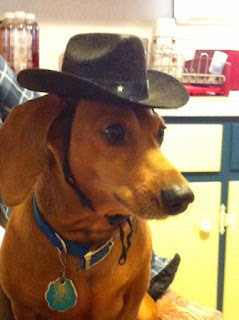 Being from Texas, what could be more appropriate than seeing Rambo in a cowboy hat!  I will tell you this, though - that hat stayed on him for approximately 3 seconds before he ducked his head, reached up with his paw, and pulled it off.  I'm still not sure if he thought he looked silly or just didn't like anything on his head. 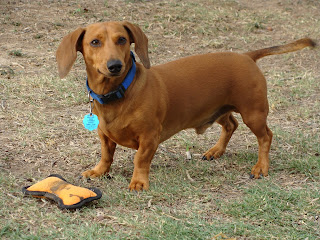 This last picture was taken a while back.  Now he's a little heavier and going a little gray.   He's still full of energy at 9 years old - but slowing down some too.  He and Jim are still the best of friends and, of course, we couldn't love him more.  He's family!

Posted by Teresa Arsenault at 4:00 AM

We love reading your comments. If you have any suggestions or questions, please leave us a comment here. 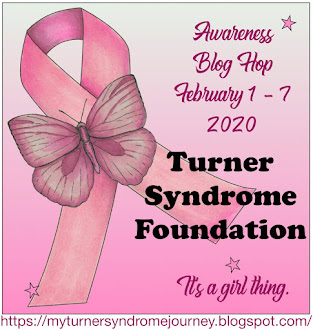 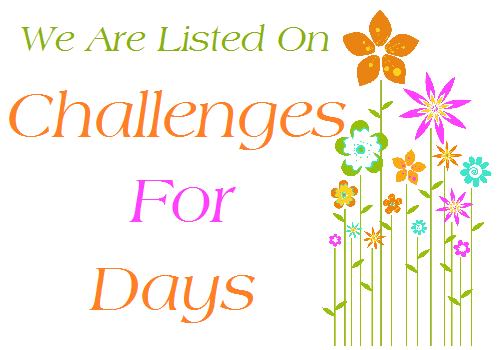 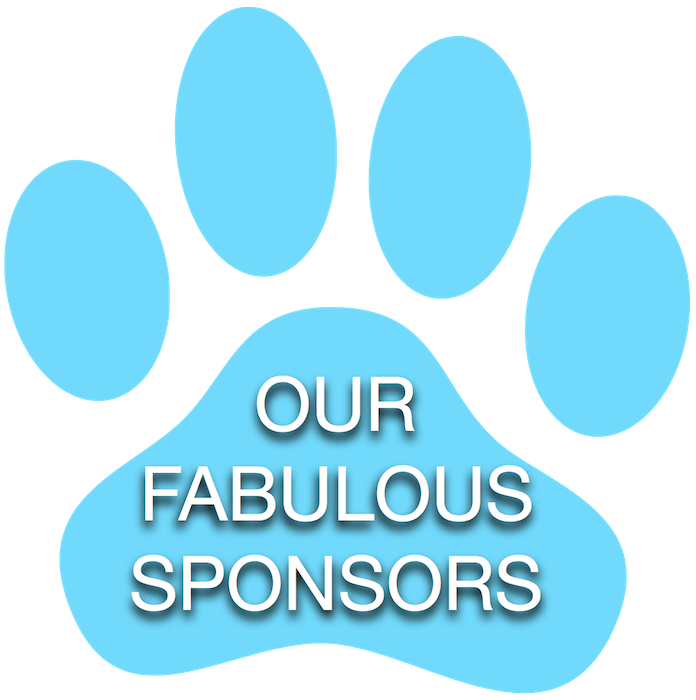 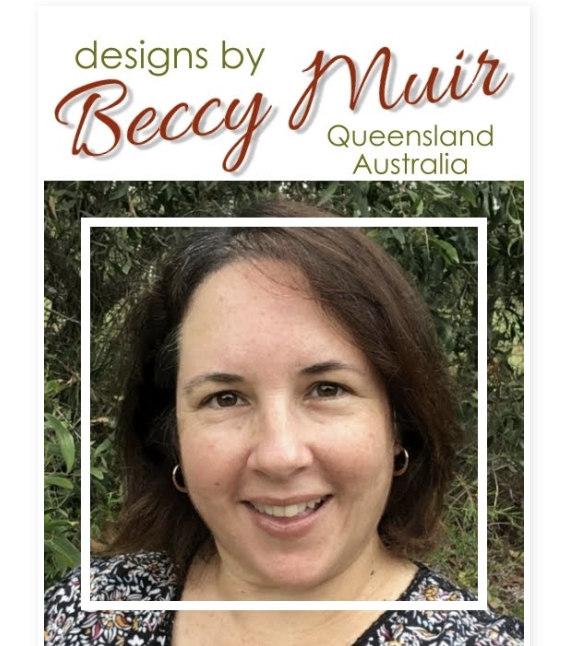 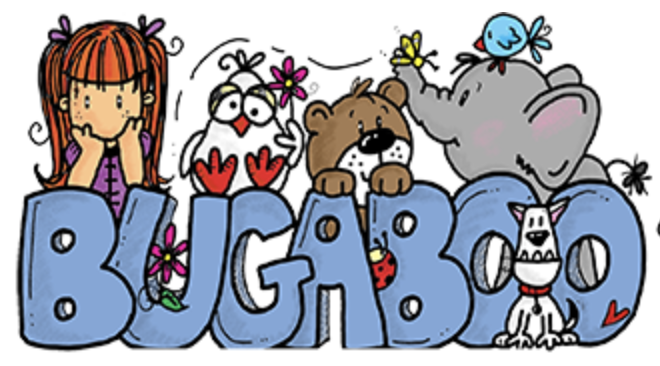 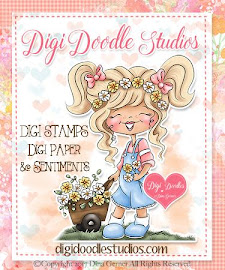 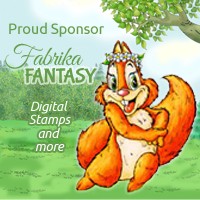 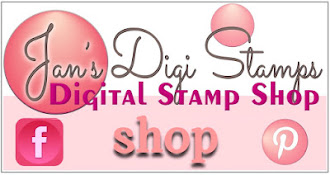 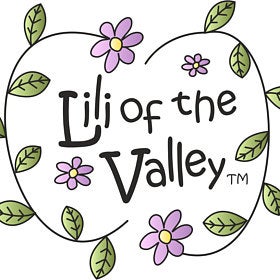 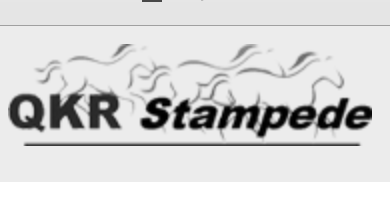 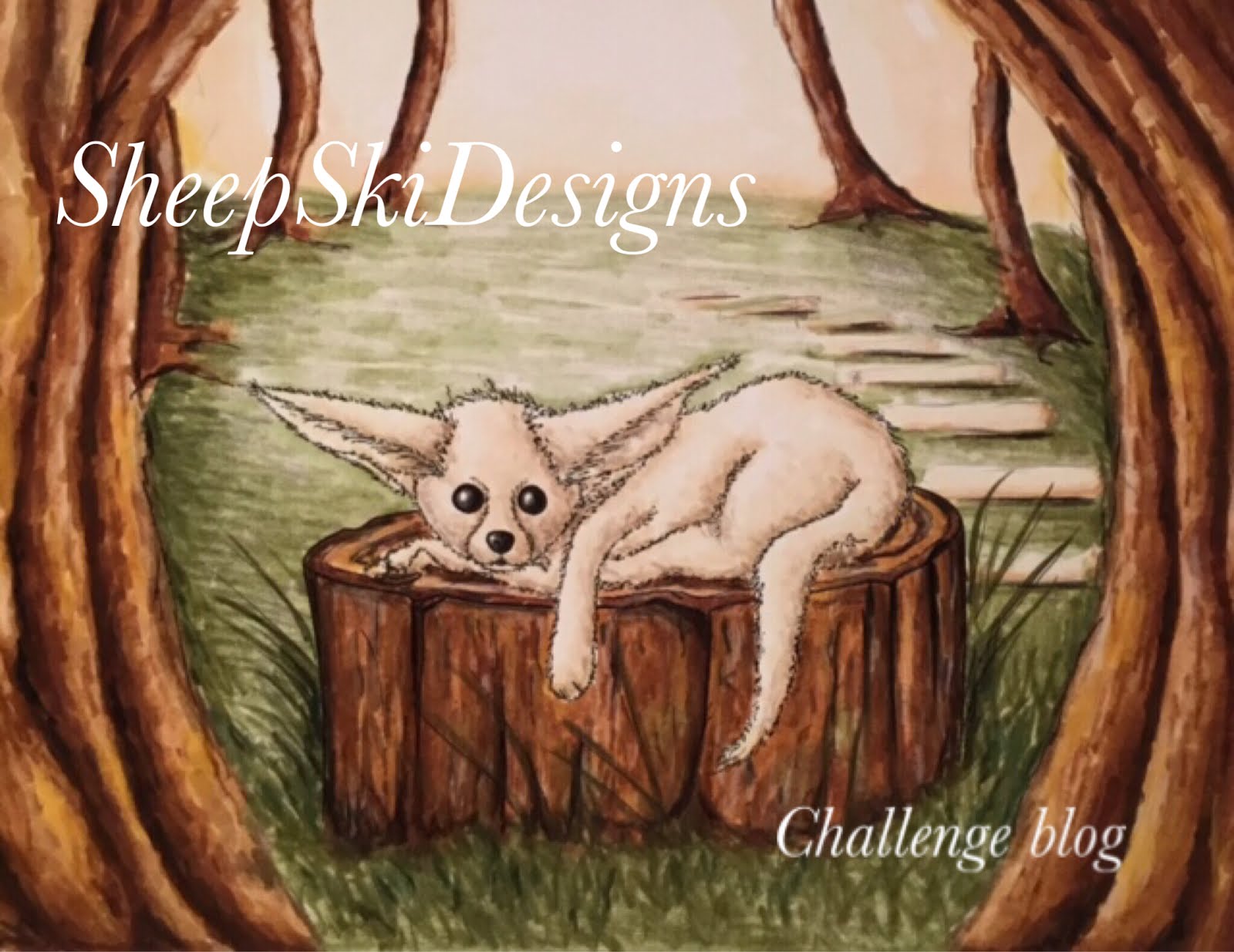